How Investors Can Thrive in a Lopsided Art Market

Art collectors are advised to buy what they love rather than what they think will increase in value. But wealthy investors have bid up prices for works by a handful of Contemporary artists so high that it’s turning the heads of collectors of more modest means. Authorities on art investment worry that the budding romance could end quickly and badly.

The market for fine art seems benign, even healthy, on the surface. Global sales rose 7.5 percent last year, to €47.4 billion or $65.5 billion, a shade under the 2007 all-time high, according to the recently published annual report of The European Fine Art Fair.

But those figures are distorted by developments in the stratosphere. A small fraction of auction sales were executed for eight- or even nine-figure sums and were concentrated in one segment of the market, Postwar and Contemporary, and one country, the United States. Prices and numbers of sales in the other three main groups into which Tefaf divides the market — Modern, Impressionism and Post-Impressionism, and Old Masters — were all lower in 2013 than in 2011.

The market is so lopsided, in fact, that fewer than one-quarter of one percent of works sold at auction last year raked in more than one-third of the amount spent at the sales.

Such a concentration of interest and money in one segment of a market often leads to instability down the road, occasionally around the next bend.

It’s seductive while it lasts, however, and art authorities see a tendency for decisions on what to buy being based increasingly on financial instead of aesthetic considerations.

Rather than be lured into the frothier areas of the market, collectors are encouraged to patiently seek opportunities in more reasonably priced niches.

“Some of the new money in the art market is coming in with the hope of making an investment rather than out of passion,” said Michael Findlay, director of Acquavella Galleries in New York and a former Christie’s executive. These new buyers, he said, “have got a list” of investable artists “and they want to check things off it.”

“A lot of trophy works out there are still going to pure collectors, but we get calls from people who just want to invest,” she said. “They want portfolio diversification or something that holds its wealth. It’s a financial thought beyond the desire to own a piece.”

Even buyers whose desire is driven mainly by aesthetics can’t help but notice the stunning price run-up in a narrow segment of the market, she points out, and so they may adjust their taste accordingly.

“Because you see everyone collecting Postwar and Contemporary, if you’re a new collector filling your house with art,” Ms. Gyorgy said, “you’re more likely to gravitate toward Contemporary.”

A recent survey of global collectors by Axa Art confirms that. Among those under 40 years old, 94 percent said they own Contemporary art, more than three times the next-most-favored group, Modern and Impressionist, at 30 percent (this survey grouped works differently from the Tefaf one). Contemporary was the most favored group by collectors over 60, too, with 68 percent claiming ownership.

The fascination with Contemporary art is almost certainly driven by the eye-popping, boldface-name-flaunting sales at the high end. The works were by the usual suspects — Rothko, de Kooning, Bacon, Koons — along with a few unusual suspects. Christopher Wool, for instance, an American artist known for his word paintings, had one go last autumn for more than $26 million — a million for each letter of the alphabet and more than three times his previous record price, set less than two years earlier.

How long some artists remain in vogue remains to be seen. Mr. Findlay expresses particular scorn for the fortunes paid for works by living artists with necessarily short track records. Sometimes a market is very broad but not deep; here it could be the opposite.

“As you get into the market for paintings by living artists, there are different rules,” he said. “There are very high-profile Contemporary artists that sell for millions of dollars and have a small client base, compared to historical artists. They’re very hot and fashionable, but it doesn’t mean they’re going to get into or stay in the history books. With living artists, we’re in the middle of a horse race.”

David Kusin, a Dallas consultant whose firm, Kusin & Co., specializes in art market economics, offers a different analogy to explain the run-up in prices that artists below the top tier, such as Mr. Wool, command.

“It’s like the way they vacuum for diamonds in the ocean,” he said. “They deplete one beach, then move up to the next beach. People are looking for less outrageously priced Contemporary artists. It’s Wool’s time now. He and the next group that have been relatively under-priced have come into buyers’ cross hairs. It will not end well for anybody.”

The feverish interest in Contemporary is considered at least partly responsible for listlessness elsewhere. The flat prices and limited sales volume in other schools makes buying and selling more difficult because it’s harder to gauge the worth of the works that do come to market, perpetuating the cycle.

“It seems generally true, the trend of the rich getting richer and the poor getting poorer,” Mr. Findlay said. “The so-called middle of the market is suffering at the expense of the top.”

Collectors are prone to suffer, even under benign market conditions, when they approach art as an investment, Arthur Korteweg, associate professor of finance at the Stanford University Graduate School of Business, warns. A study that he led showed that returns from investing in art seem higher than they really are, because average prices are inflated by repeat sales of a handful of works in an otherwise illiquid market. Those conditions exist today, only more so, in his view.

“Art as a pure investment does not look very attractive, and we advise investing only if you have superior information or skill in the market,” Mr. Korteweg said in an email exchange. “The recent huge news-making” sales are “very much an exaggerated version of what we describe in our work. These sky-high auction results are outliers, and investors should not expect returns anywhere close to these rare but tantalizing outcomes.”

But tantalizing opportunities exist for collectors who favor periods besides Contemporary and want to own artworks, not financial assets, advisers say. The stagnation in many sectors allows them to buy at more reasonable prices and belies a broadening interest in art that not only adds fresh participants to the market but brings obscure niches to the attention of a worldwide audience.

“New collectors and players are coming in all the time as the market expands globally,” Ms. Gyorgy said. “When one area slows down, because there’s global reach, other buyers come in.”

Latin American art, for instance, is “heating up and getting more attention,” she said, while Orientalism and traditional American works of the Hudson River School are sluggish. Kusin, meanwhile, suggests that collectors consider owning the sketchbooks that popular artists filled up in their youth.

“Works on paper are a wonderful place for devoted aesthetes to play around and buy stuff,” he said. “There are lots of beautiful, stirring objects out there in certain sub-markets.”

Whichever niches they find appealing, Mr. Korteweg at Stanford encourages collectors to be sure it’s the works themselves that stir them, not the return potential on a resale that may never happen. “If you are going to invest in art,” he said, “it’s best to buy something you would like to have on the wall because it may be there for a long time.” 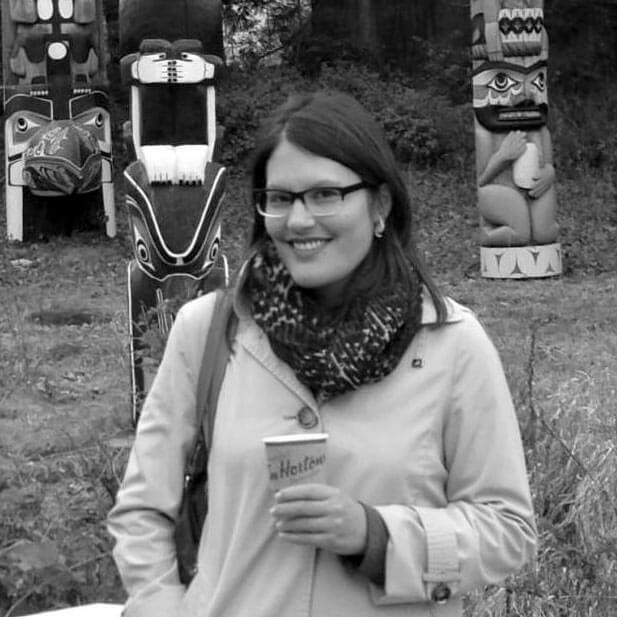